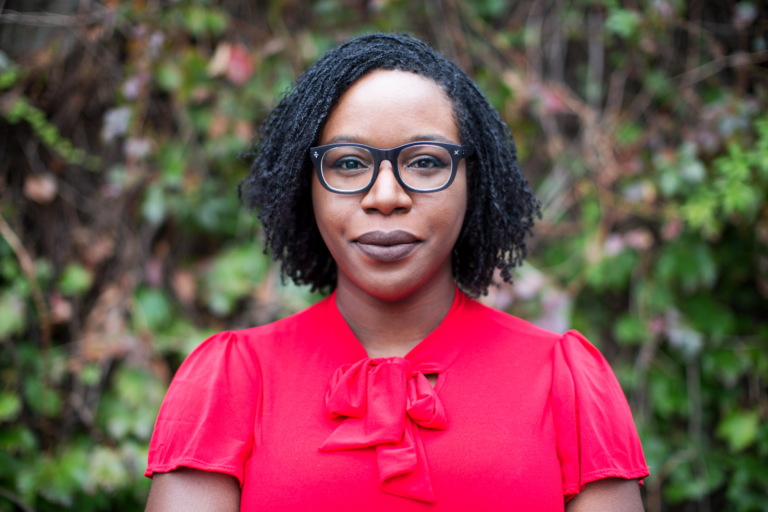 Lesley Nneka Arimah was born in the UK and grew up in Nigeria and wherever else her father was stationed for work. Her stories have been honored with a National Magazine Award, a Commonwealth Short Story Prize and an O. Henry Award. Her work has appeared in The New Yorker, Harper’s, , McSweeney’s, GRANTA and has received support from The Elizabeth George Foundation and MacDowell. She was selected for the National Book Foundation’s 5 Under 35 and her debut collection WHAT IT MEANS WHEN A MAN FALLS FROM THE SKY won the 2017 Kirkus Prize, the 2017 New York Public Library Young Lions Fiction Award and was selected for the New York Times/PBS book club among other honors. Arimah is a 2019 United States Artists Fellow in Writing. She lives in Las Vegas and is working on a novel about you.